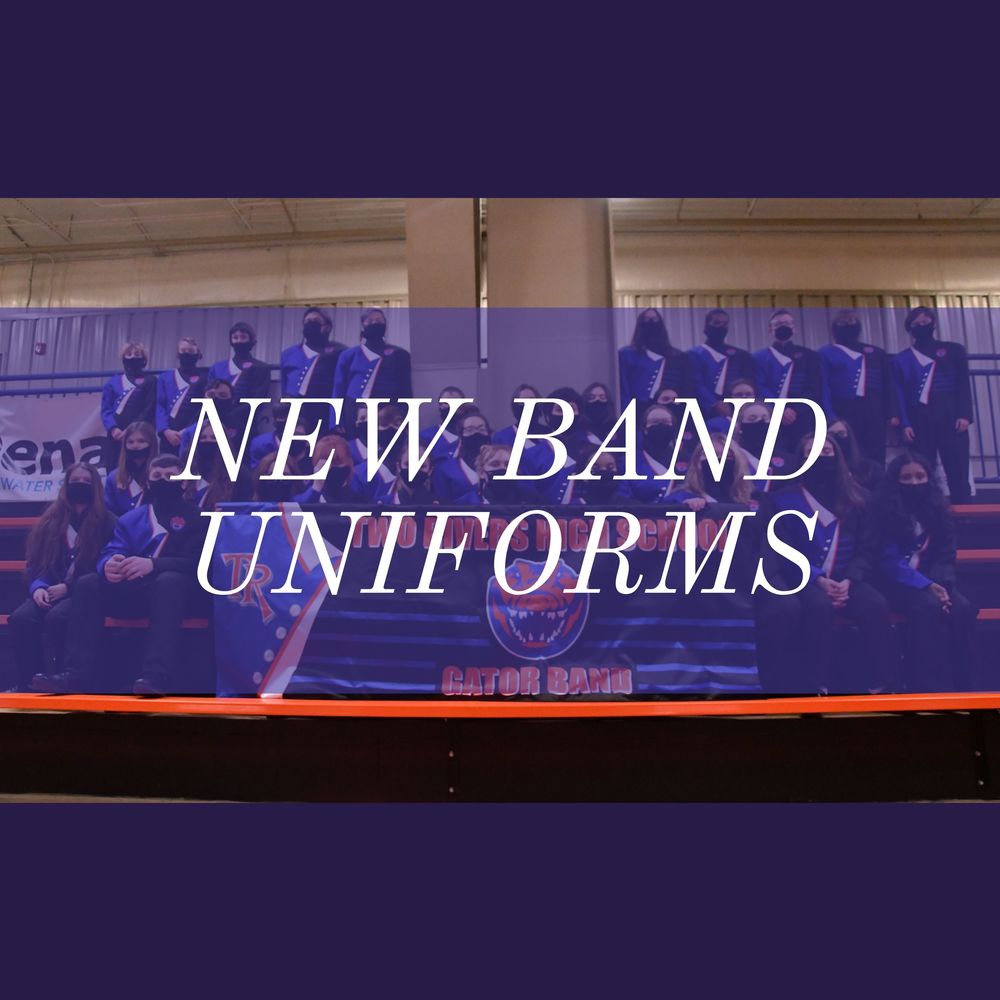 As our Band Department continues to grow year after year, we contribute our success to and realize that we could not do what we do without the support we receive.  We are blessed to have the new uniforms!  Thank You! 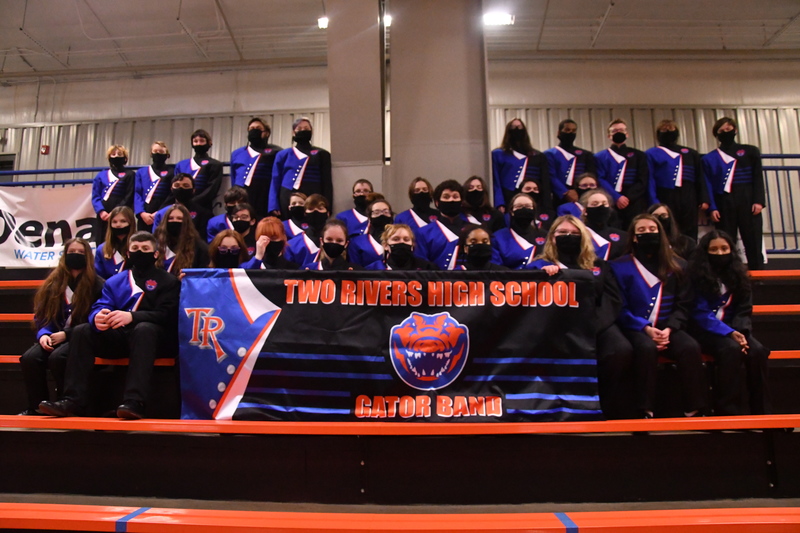 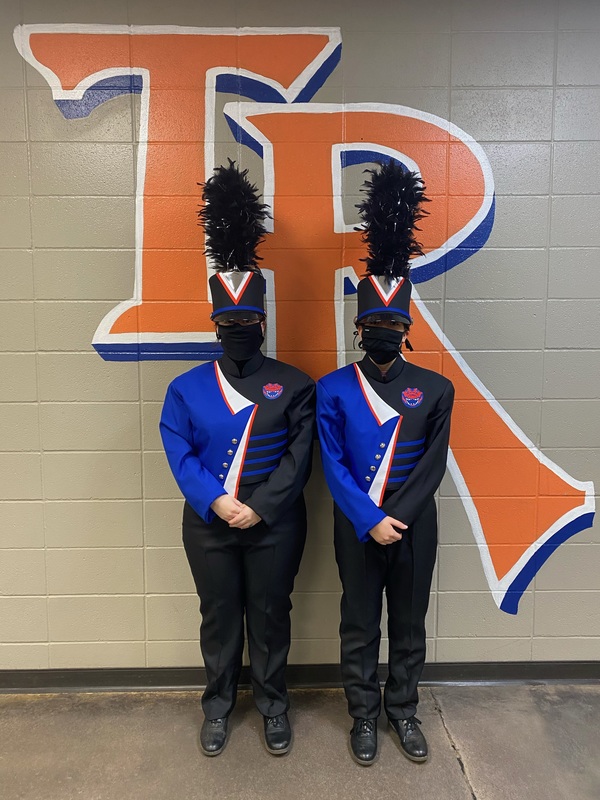